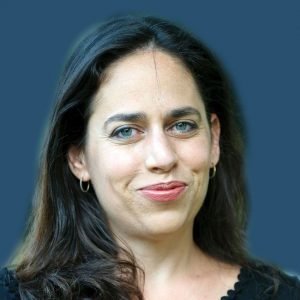 Since 2012, Yom Ha’Ivrit (Hebrew Language Day) has been celebrated each year on the 21st of Tevet; it was created in order to promote the Hebrew language in Israel and around the world. In Israel, this day is marked by celebrations in schools, lectures and community events. In North America only a handful of Hebrew enthusiasts and scholars note this day. Ivrit (Hebrew) is not only the language and responsibility of the State of Israel; it is the language of the Jewish People—a joint venture of Israel and the diaspora.

In order to appreciate the connection of Ivrit to the Jewish people, one can look at the origin and meaning of the word itself. The word Ivrit is derived from the word Ivri (a Hebrew).  A common definition of the word Ivri is a descendant of Eber, עֵבֶר, who was an ancestor of Abraham, the first person to be called an Ivri (Genesis 10:24). To be an Ivri, is to be a descendant of this lineage, to be a part of this family. Further, Ivrit comes from the root עבר which has several meanings including to “cross over” or “pass through,” indicative of the nomadic life of Abraham and his descendants –true even today. In essence, Ivrit is a reflection of who we are as a nation, genealogically, historically and culturally.

Language is a tool that informs the way that we think, enabling us to make meaning of the world around us and better navigate within it. Hebrew is an integral tool in developing Jewish identity both as individuals and as a collective; it is the language of the Jewish People. Knowledge of and proficiency in Hebrew is empowering and allows for engagement and connection to Jews worldwide.

Hebrew is an expression of Jewish Peoplehood. In most educational settings, teaching and learning Hebrew is rarely linked to the process of Jewish identity development and therefore many students do not understand the relevance of Hebrew in their lives as Jews living outside of Israel. Reframing the acquisition of Hebrew as being critical to developing one’s identity and as a tool to connect to other Jews and Jewish communities, will transform Hebrew language teaching and learning. We must be mindful of the broad range of motivations for learning Hebrew—bar/bat mitzvahs, travel to Israel, Jewish history, spiritual needs, etc.—and  focus on helping learners maximize their proficiency in light of their motivations and what would be most meaningful to them.

Hebrew is a connector; it ties us to our history, provides a sense of belonging to the Jewish people and to the land and country of Israel. Like the etymology of the word Ivrit, Hebrew bears historical weight and reflects Jewish culture and values.

Having a shared language has unified us as a nation for over 3000 years and should continue to be a critical tool that connects us to one another. As we pause to celebrate Yom Ha’Ivrit, let’s reclaim Hebrew as a joint venture and embrace its historical and cultural role in the lives of the Jewish people around the globe.

Tal Gale is the Chief Program Officer of Hebrew at the Center. She serves on the Board of the North American Council for Hebrew Language and Culture. 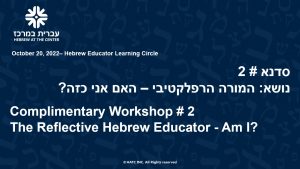 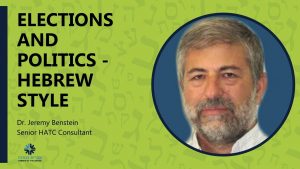 Both the Israeli and American publics are going to the polls this month, to take part in that supreme ritual of democracy – elections. The word for “elections” in Hebrew is bechirot, from b-ch-r (בחר), “choose.” We are able to choose our representatives because politically we have zechut bechira (זכות בחירה), “the right to vote.” Some might argue that even more fundamental is the belief in bechira chofshit (בחירה חופשית), “free choice” (or “free will”). Read the full article… 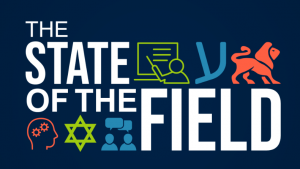 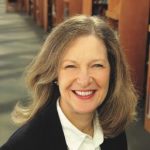 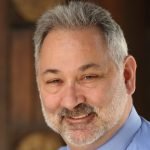